An approach to FPV Pilot

The meaning of FPV Pilot is First-person view (FPV), also known as remote-person view (RPV), or simply video piloting. It’s the method used to control a radio-controlled vehicle from the driver or pilot’s view point. Most commonly it is used to pilot a radio-controlled aircraft or other type of unmanned aerial vehicle (UAV). The vehicle is either driven or piloted remotely from a first-person perspective via an onboard camera, fed wirelessly to video FPV goggles or a video monitor.

That would be the exact meaning of the system. But there is much more to know about it, and the evolution and uses of it are simply amazing. 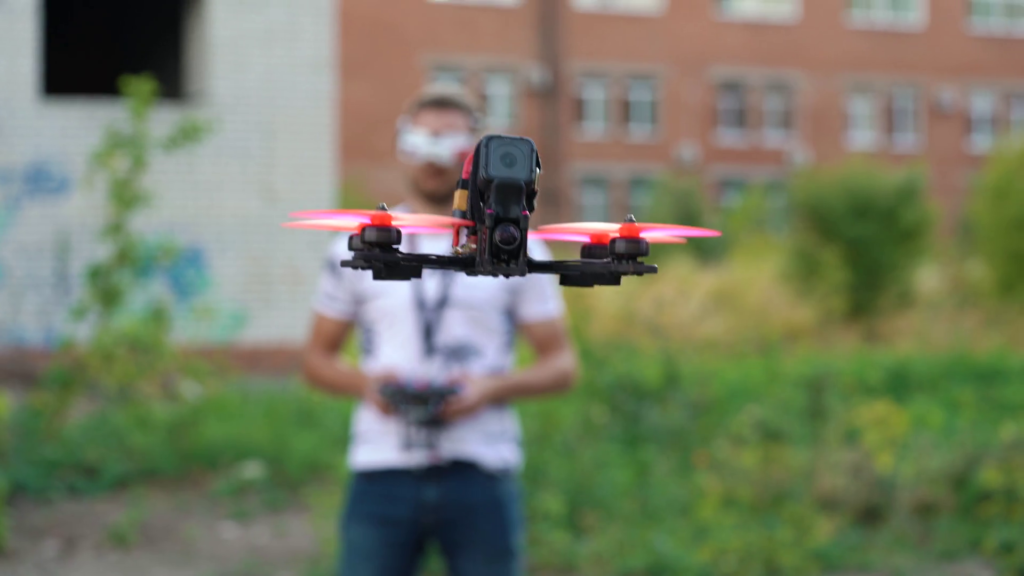 It all started with them. With racing drones the Pilots compete around a field marked with beacons and flags, and the first to cross the finish line wins. The great thing about Drone Racing is that it is cheaper and safer than other racing disciplines, and it is just as exciting

FPV Freestyle is expressing through the movement of your drone, flowing in a landscape, structure or building, and creating impressive flight tricks. It’s about moving fast in an environment with steep and entertaining flight, with physics-defying tricks. 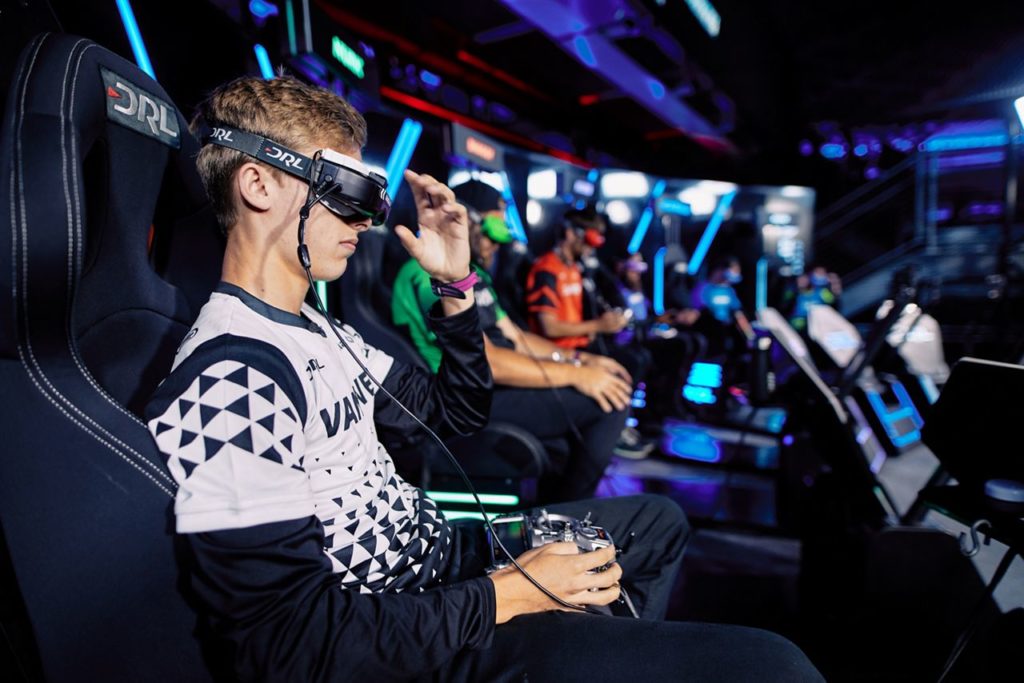 It is closely related to FPV Freestyle, but instead of focusing on stunts and tricks, the pilot aims to present expansive and impressive landscapes, or moving subjects in an aesthetically pleasing way. The riders smooth out camera movements, rather than attracting attention like in Freestyle.

The development of FPV Pilot task during the past few years has drawn many new people into model aeronautics; whether to become a fearless and veiled FPV Racing Drone Pilot, or a Cinematic FPV Pilot to capture cinematic images for a shooting. What’s more, racing pilots have sometimes chosen to become or evolve creators of aerial images. It’s been a very common path to take.

This surge of interest and enthusiasm has brought a new vitality to the FPV world. New ideas that will transform RC flying and society. But enthusiasm is no substitute for technical skill and many newcomers don’t know the difference between structures, systems, or parts of the FPV Drone.

The Cinematic FPV Pilot needs much more than enthusiasm and good ideas. A whole lot of technical drone knowledge (must be able to mount and dismount his drone) and an important wisdom about aerial imagery, and photography and video techniques. This includes years of experience in drone filming, hours invested in drone flight simulators and practically becoming a drone guru. We can say it’s the most complete FPV Pilot.

How did the Cinematic Drones and Pilots appear in shootings?

It’s a relatively new style of filming with drones that was created because filmmakers and the audiovisual industry needed a smaller, safer option for shooting in tight spaces or with special features. Garages, industrial buildings, forests, rivers, cliffs, etc.

From the beginning there has been a notable difference from racing drones. While the latter take a high speed to make aerial recordings with an immersion effect, with Cinematic Drones the exact opposite occurs, a stable flight at low speed is performed to obtain shots that impress the viewer as if they were walking alongside the drone.

The FPV Pilot and Cinematic FPV Drones are the perfect tool for filming dynamic, smooth and cinematographic images, between obstacles, in a safe way; capturing the essence of the space and subjects involved.

We hope our article has been useful to you. We wanted to get you a little closer to understanding the versatility of FPV Pilots that you will probably contract for your next shooting. They are the future! The uses that can be given with this type of drones are increasingly wide, from promotional tourism shoots, to extreme sporting events, through videos for Real Estate, museums, restaurants or any other closed space.

FPV Pilots & Cinematic Drones open the door to an infinite range of shots and promise to be the essential tools for filming in 2021.